Aller au contenu
You are here :

It was inevitable that an energy company that consumes a lot of water and a sport than blends technique and performance would meet.

A longstanding sponsor of the Fédération Française de Natation, EDF promotes one of the most demanding sports, that is also one of the most popular in France, in every swimming pool around the country.

Water is at the heart of EDF’s work as an energy company. Stored behind our dams and used to cool our nuclear power stations, it makes a major contribution to our production of electricity with a low carbon footprint. What could be more natural for our Group than to back water sports in France?

Since 2005, EDF has also supported the Fédération Française de Natation (FFN) and its members throughout France.

On a regional level, the Group works to promote swimming for all by participating in a number of local events:

This general support programme, built upon discipline and expanding comfort zones, has made EDF a household name in French swimming. 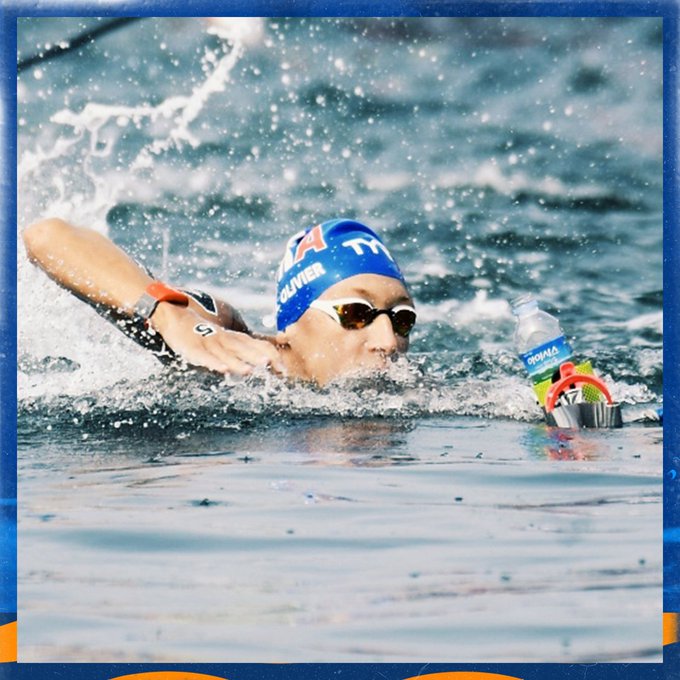