Aller au contenu
Back to Regulated Information
You are here :

The EDF Group: a Société Anonyme, a French limited company

The law dated August 9, 2004, relating to the public electricity and gas service and to gas and electrical companies, as well as its application order (Official Journal dated November 19, 2004) converted the EDF Group into a Société Anonyme, a French limited company governed by a Board of Directors. Its Chairman and Chief Executive Officer is appointed by the French Council of Ministers following the proposal of the Board of Directors.

The status of limited company gave EDF the possibility of opening up its capital to a maximum of 30% in order to support development.

With this new legal status, EDF's businesses are no longer limited to those covered by its former EPIC status. EDF has now broadened its commercial offer beyond the sole supply of electricity.

A new relationship with the State

In accordance with the law dated August 9, 2004, the French State has to hold at least 70% of the capital and voting rights. On October 24, 2005, EDF signed a public service contract with the State, for an unlimited period, establishing the terms and conditions for carrying outits public service missions.

Evolution on a European scale

The laws dated August 9, 2004 and December 7, 2006 have transcribed into French law the European directives preparing the opening to competition of electricity marketing and production activities, and the separation of deregulated and regulated activities (electricity transmission(1) and distribution(2)) in order to guarantee the neutrality of regulated activities with regard to market players.

Due to its new legal status, EDF SA can now broaden its opportunities with multi-energy offers and related services, such as the combined supply of gas and electricity.

Being a Shareholder, Manage your EDF Shares 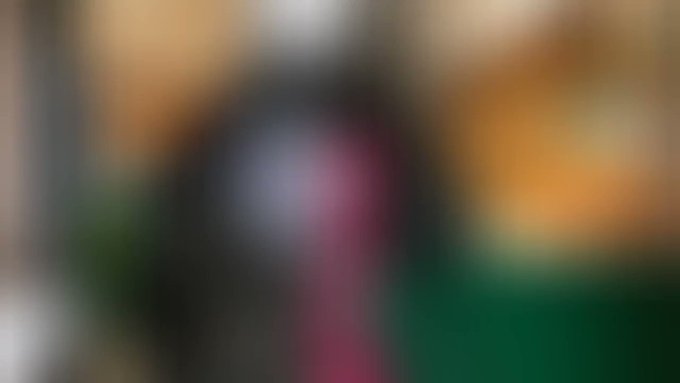