Aller au contenu
You are here :

Loans progammes: having the flexibility to diversify funding sources is one of EDF's keys to growth

EDF SA has regular access to the medium-term and long-term bond market through an EMTN programme that allows it to raise funds from the financial markets using bond issues through the intermediary of brokers. EDF's EMTN programme is registered in Paris, Luxembourg and some countries in the EU. Its ceiling is €45bn. EDF Energy and Edison also have their own EMTN programmes with respective ceilings of €5bn, £4bn and €2bn.

On June 17, 2009 in France EDF launched a bond issue open to any retail investors. Interests on the five-year loan were paid already at a rate of 4.5% per annum. The capital invested have been paid back in full at the end of that period. The subscription was available from all bank branches.

The bond was continuously listed since July 17, 2009 on Euronext Paris with the following references:

The EDF Group has access to short-term resources under various programmes:

These programmes each have their own ceiling (see table below).
EnBW and EDF Energy also have such programmes. Their respective ceilings are €2 Bn and £1 Bn.

Being a Shareholder, Manage your EDF Shares 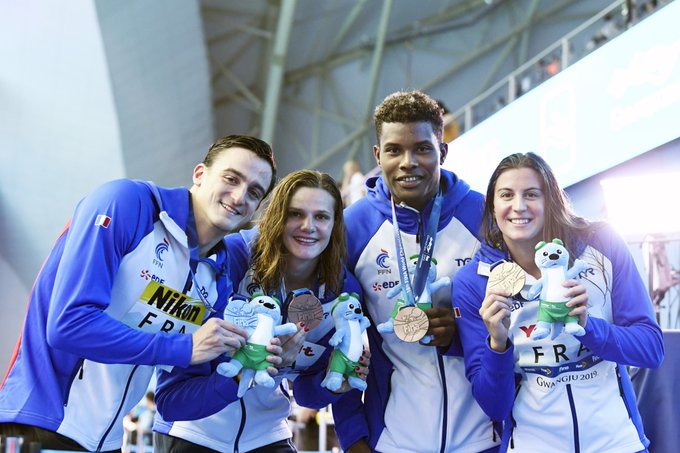